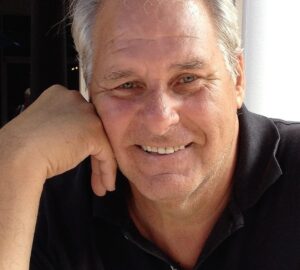 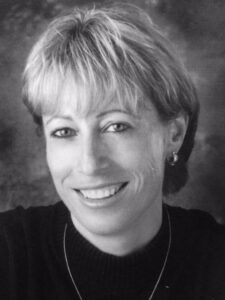 To Rob Kircher and Robyn Kove

Sometimes, we all need a kick-in-the-pants and with that in mind, I want to extend a special thank you to Rob Kircher and Robyn Kove. Rob and Robyn—you two are the reasons that this website exists right now, rather than getting stuck in the “I really should do this,” stage (where it had lived for years:). Thank you for being so supportive of the idea and for providing a timeframe that made me get to work.

Prior to KN Lifestyle, Rob’s shows were aired on WFTX-TV FOX4 in the greater Fort Myers/Naples, Florida marketplace.

Robyn directed social media. A 25-year veteran of the business, Robyn has provided marketing and social media direction for prominent names in the health/fitness and tennis industries, and hospital systems, such as Highland Park Hospital Health and Fitness Center, Midtown Athletic Club, and Northwestern Medicine. She was also the Race Director for the Chicago Bears’ 5K Run & Walk, which donated $500,000 to charity, and was awarded the title of “The Can’t Miss Event.”

I was lucky enough to be on an episode of Great Neighborhood Cooks. I had never been on TV but was in Rob and Robyn’s capable hands. Not only did they make me feel relaxed from the start, they made everything fun for both me (the night’s  cook) and a house full of guests. Part TV filming—part cocktail party. If this was the way FL welcomed its newcomers, I was in:)

Rob’s passion for connecting food lovers has continued through his website, http://greatneighborhoodcooks.com. Pull it up, and you’ll get a broad selection of fabulous new recipes, info on where to take culinary classes, and episodes of the SWFL cooking show by the same name, “Great Neighborhood Cooks,” as well as other interesting food-related info.

Here’s a tip of the glass to both Rob and Robyn—again, many thanks for getting me off to a fun and very important start!

Putting Your Personality to the Test